Kee Lai Huat was known as Sinkeh in the early days. Sinkehs means new arrivals to a foreign country.   The Chinese Coolies landed in Batu Kawan, Province Wellesley in 1852 with a tongkong or junkyard with loads of other immigrants.  He came with his young brother from Theng Hai, district of Shantou, Chenghai @ Tenghai, Guangdong, China. Early days, it was also know as Swatou or hilltop, swa is hill and tou is top.   His brother Kee Lai Kee worked for a while but fell sick and passed on at 19. His date of birth and death is approximately between 1845 to 1864. I was told he was adopted into the family. The story went like this, about nearly reaching Batu Kawan, the tongkang sank. Many lives were drown and lost. Somehow Kee Lai Huat survived, barely to a log of dead wood floating on the sea. He clung on for many days, was dead tired, lost conscious but somehow reached dry land.  Upon waking up, he had a shock of his life as where he was, there was lots of crocodiles. And he was
1 comment
Read more 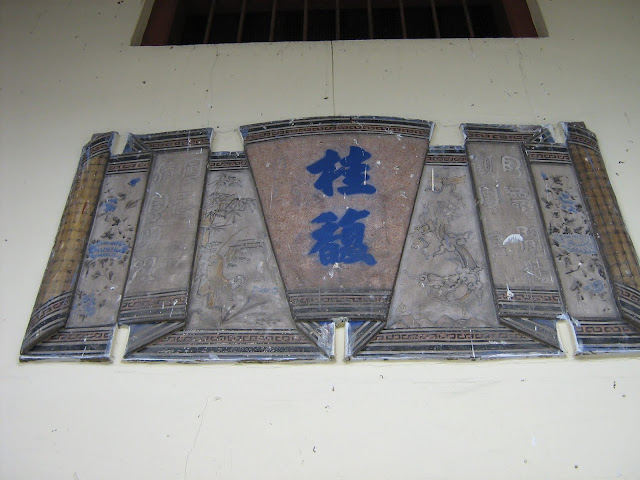 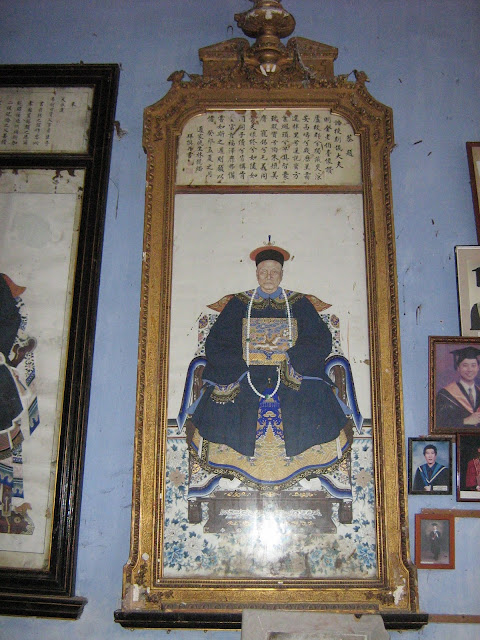 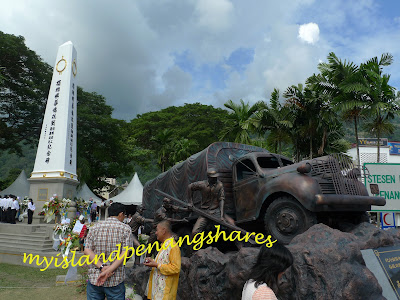 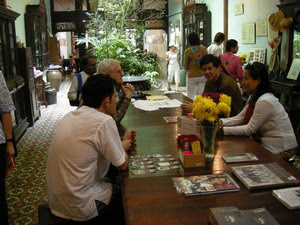 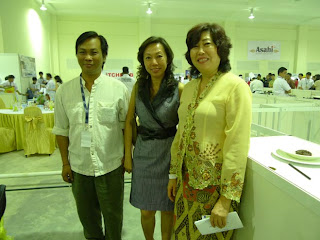 Battle of the Chef 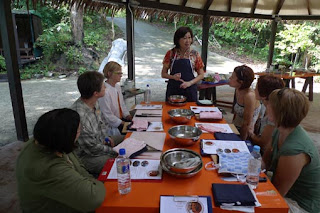